By
Teresa Casale
Published on
July 1, 2021
Filed under
Women's Rights 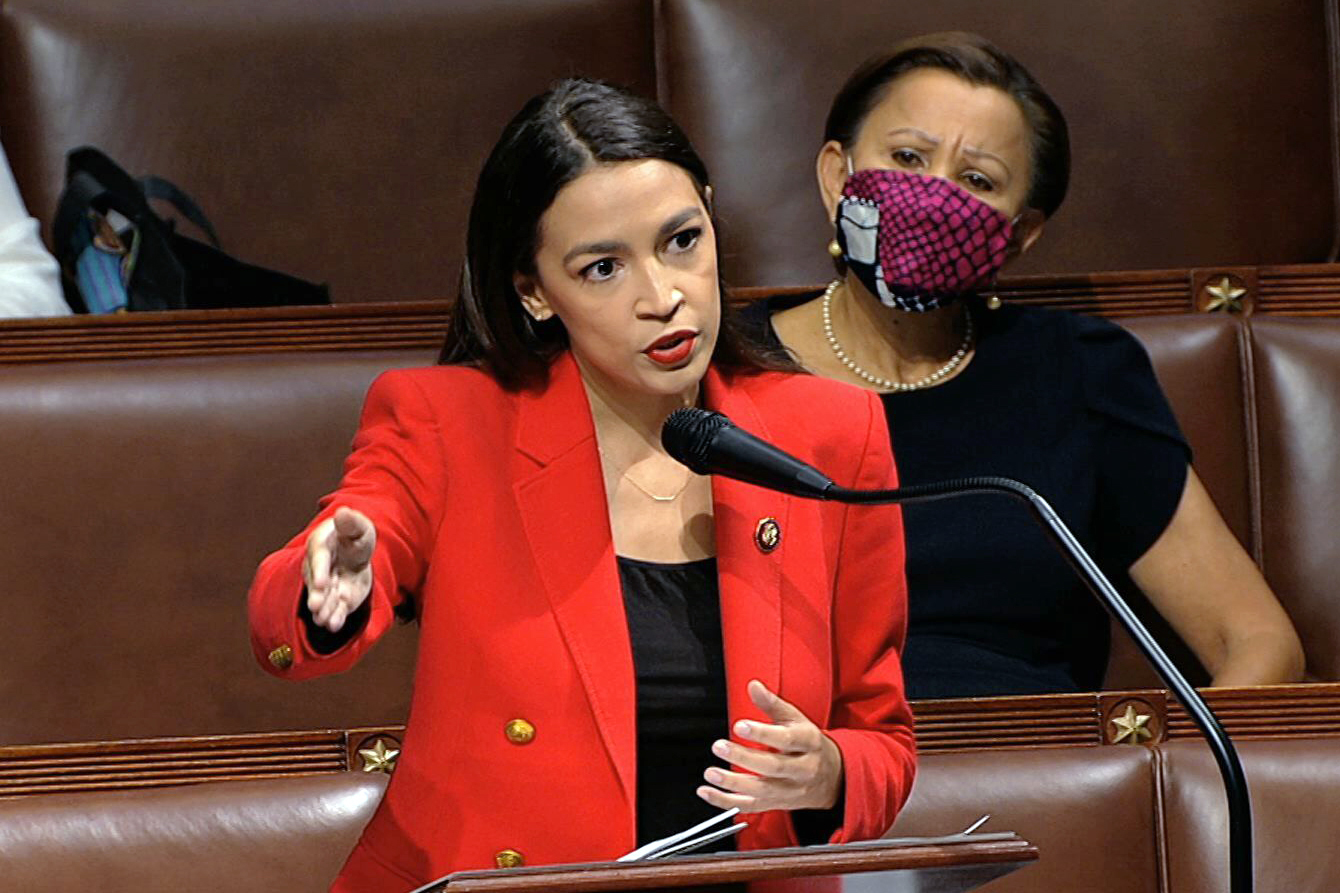 In her now famous floor speech on July 23rd, 2020, Representative Alexandria Ocasio-Cortez (D-NY) showed the world an example of what courageous, substantive leadership looks like for women's rights. The speech was made in response to comments from Representative Ted Yoho (R-FL) who was called on by congressional leadership to apologize for abusive language he used during an argument with her. While he did apologize for the "abrupt manner of the conversation", he declined to apologize or take responsibility for any abusive language, including a misogynistic slur that he used, according to the press.

In refusing to accept his comments, AOC stood up for all women everywhere. As she said, "Every woman has experienced misogyny at some point in their lives." In calling out the culture that surrounds centers of power, AOC also brought attention to the pervasive issue of violence and harassment against women in politics. "This issue is not about one incident. It is cultural. It is a culture of lack of impunity, of accepting of violence and violent language against women, and an entire structure of power that supports that."