By
Teresa Casale
Published on
September 7, 2021
Filed under
Women's Rights 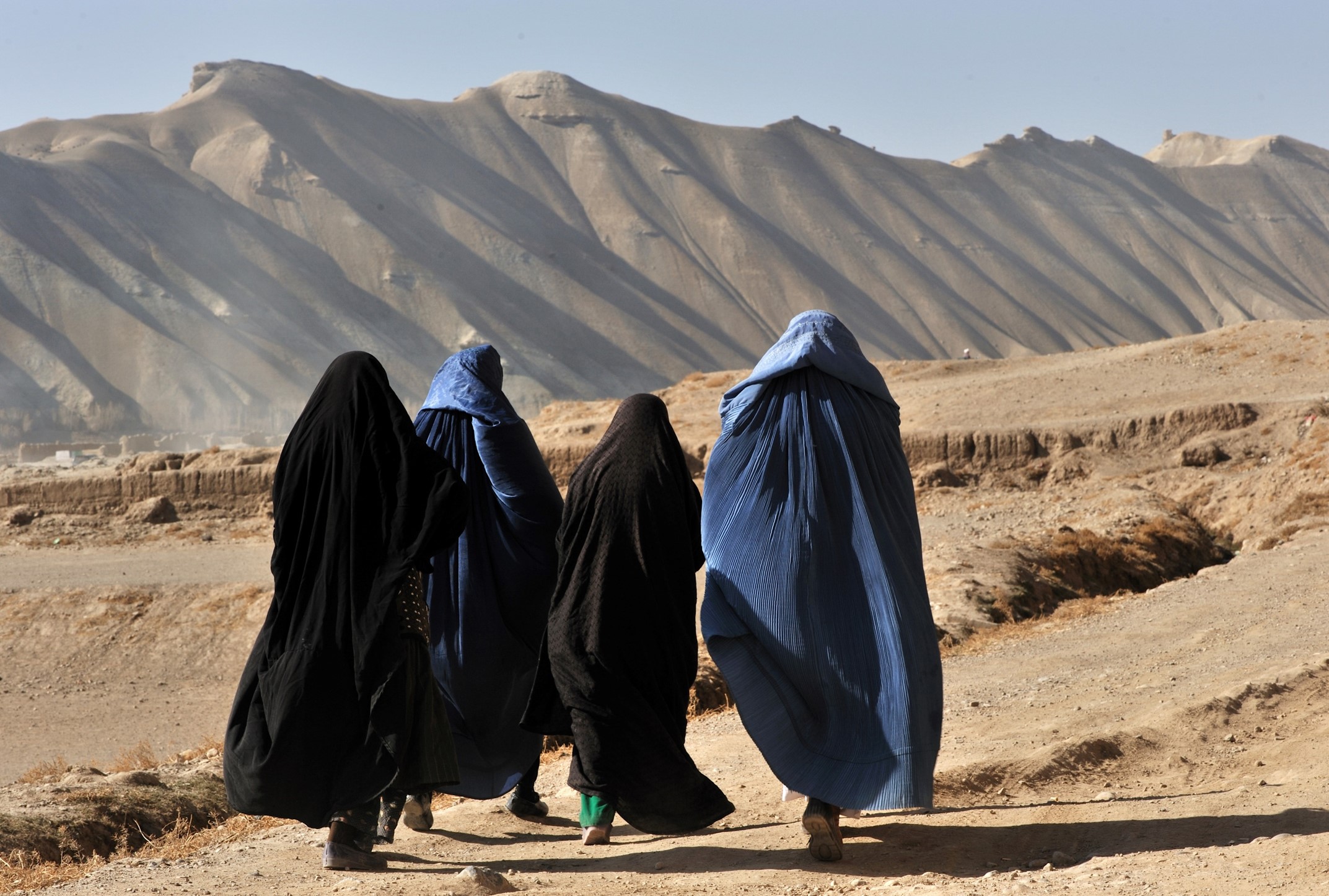 The US and UK have an obligation to protect Afghan women and girls and uphold their humanitarian commitments, wrote Mina’s List founder and executive director Tanya Henderson in a recent op-ed for The Times.

The chaos of the evacuations left many at-risk Afghan women behind after they “were pushed down the evacuation lists and left hanging at the airport.” These women now feel that the West’s commitment to provide protection and support “is no longer guaranteed.”

The article, co-authored with the executive director of the UK’s Conservative Friends of Afghanistan Shabnam Nasimi, highlights the threats that Afghan women face under the Taliban:

Reports of violence and intimidation are increasing daily, particularly against vulnerable high-profile women. We know that the Taliban is already conducting summary executions. It is torturing women in provinces outside of Kabul. Women and children were beaten and whipped as they tried to access the airport. It is telling women to stay at home and out of public life.

For women, especially high-profile women who have spent the past 20 years bravely building a more peaceful and democratic Afghanistan, often working with foreign allies, the stakes are sky high. Our contacts have told us their offices have been raided and that they and their families have been threatened. Many are on Taliban kill lists.

The US and the UK must do everything in their power to ensure safe passage for Afghan women, as well as expand resettlement programs and provide access to housing, legal, financial, educational, emotional and health support.

They must also hold the Taliban to account to protect the thousands of at-risk women who are left behind:

Billions of dollars of aid will be unfrozen if certain conditions — such as the education of girls up to the age of 18 — are met. It is not enough. Women’s rights to work, to leave the house unchaperoned and to political participation must also be included as “red lines” for aid funding.

The US-UK alliance must “recalibrate around the moral imperative to protect the most vulnerable,” Ms. Henderson and Ms. Nasimi wrote. The two countries must bring their “financial, diplomatic and judicial might to the [defense] of the most vulnerable.”

Read the full op-ed in The Times here.

Mina’s List needs your urgent help to support women leaders in Afghanistan, who are currently in grave danger. Please consider making a donation.