Mina's List seeks to build just and peaceful societies by advancing women's political leadership and participation globally. We are committed to realizing women's equal and substantive representation in national governments around the world.

Research shows that more women in government leads to increased protection of women’s rights and higher standards of living for all people. Mina’s List provides the educational tools and resources to achieve women’s equal and substantive political leadership globally. Substantive representation means that women parliamentarians are both willing and able to advocate for women’s interests in the political arena.
‍
Through supporting Mina’s List, you can help make this happen and more.

Mina's List is a registered 501(c)3 non-profit organization. Contributions to Mina's List are tax-deductible in the U.S to the extent permitted by law.

We use a service called Aplos/Plaid to assist donations by ACH. You’ll select your financial institution, enter your login credentials to the institution directly, and they’ll encrypt the information without ever sharing it with us.
‍
‍Or, you can simply donate by credit card.

Mina's List is continuing our efforts to respond to the ongoing and deepening crisis in Afghanistan. In line with our mission, we are focused on women political leaders, civil society activists, and human rights defenders, all of whom are in grave danger of targeted violence by the Taliban. 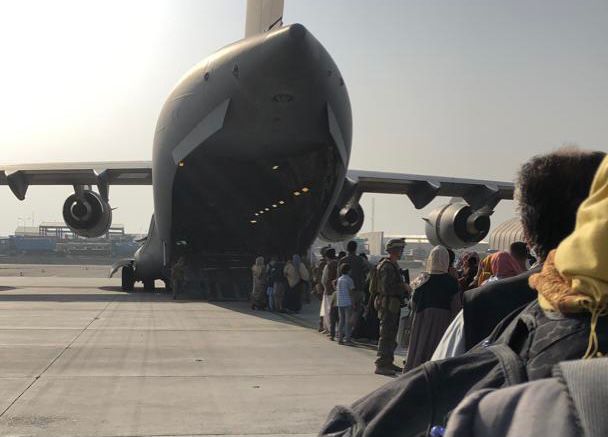 As we continue to call for as many at-risk women to be evacuated as possible, we are also supporting those who have managed to escape to find safe and dignified resettlement in the US and around the world. These women are leaders wherever they are and need your support more than ever.

How You Can Help

Each week, we’ll focus on a major question or policy discussion facing Afghanistan. Occasionally, it will include guest interviews and opinions. We hope that you will find it a useful resource.
‍
If you would like to receive this brief, please subscribe here.

Samples of our brief can be accessed below.

We never sell or otherwise provide any personally identifiable information you give to us to any third party. We will never spam you. If you choose to sign on to our mailing list, each communication will give you an option to opt-out of future emails. 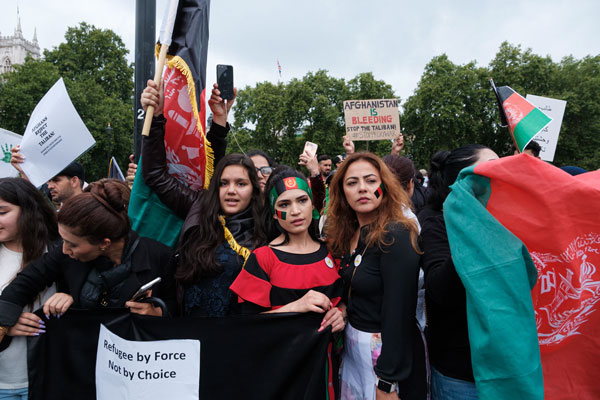 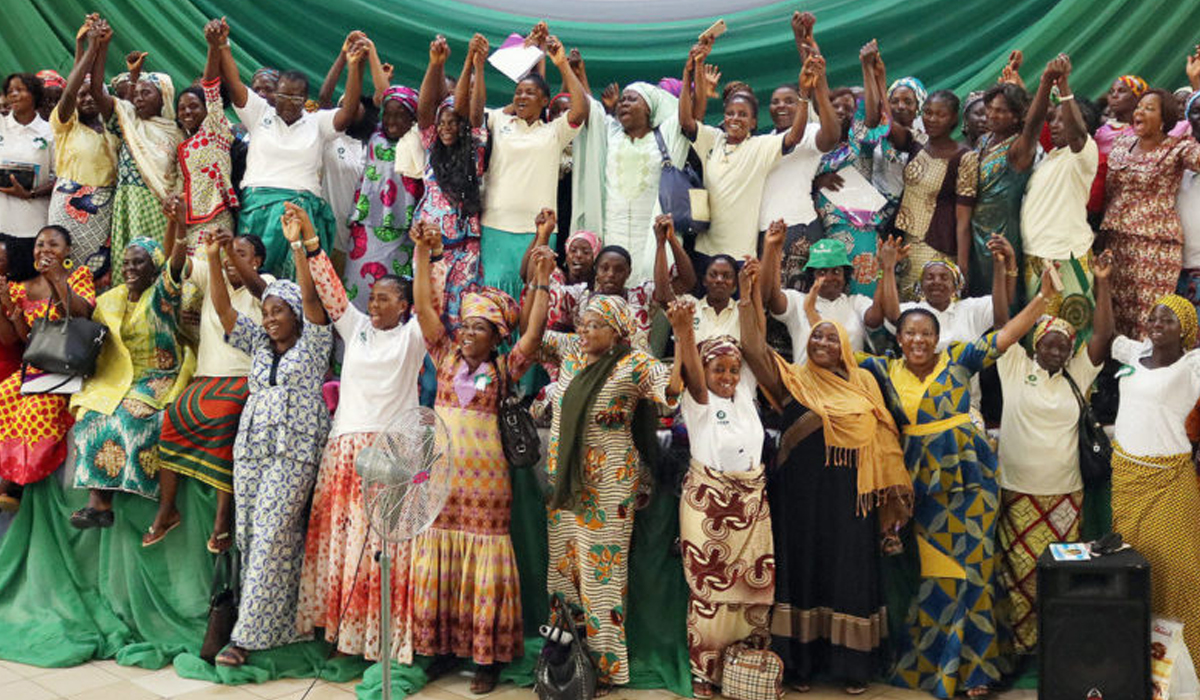 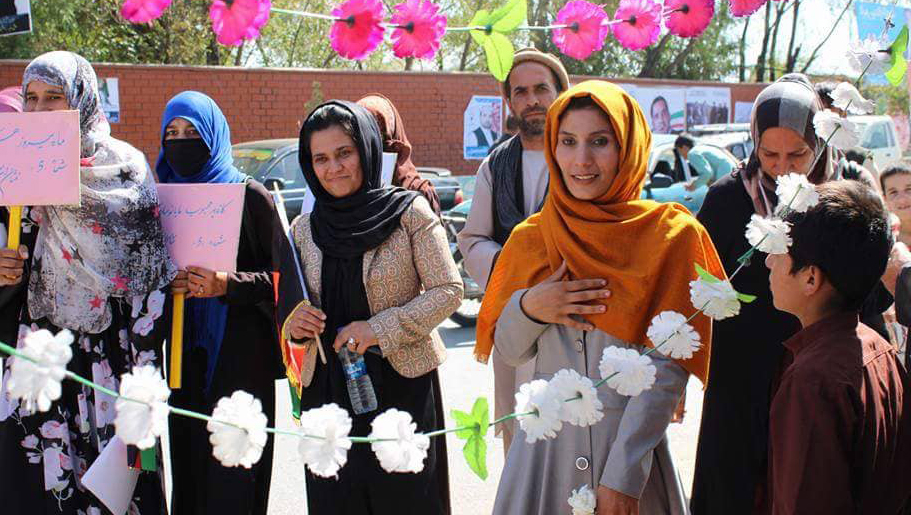 Why we do it

Women make up less than 25 percent of parliamentarians around the world, and in thirty seven states women account for less than 10 percent of representatives in single or lower houses.

If the population is split evenly ...

Despite comprising over 50 percent of the world’s population, women continue to be notably underrepresented in politics and gender inequality exists worldwide. Globally, only one in four Parliamentarians is female. Women face multiple barriers that limit their access to political office, including discrimination, income disparity and lack of access to education.

Yet when women are empowered as political leaders, more laws are passed to protect women’s rights and countries experience better education, health, economic development, and tangible gains for democratic governance.

The time is now to capitalize on the current global increase in women political leaders.

The Proof Is In The Numbers

In East Timor, Argentina, Croatia, Morocco, and South Africa, female lawmakers have written and passed laws related to anti- discrimination, domestic violence, family codes, inheritance, and child support and protection.
Women comprise 64% of parliament in Rwanda, which has become a leader among African countries in social and economic development—despite a mass genocide less than 20 years ago
In ethnically diverse countries, the presence of a female national leader is correlated with a 6.6 percent increase in GDP growth in comparison to having a male leader.
Statistical analysis of data also shows that the higher the proportion of women in parliament, the lower the likelihood that the state carries out human rights abuses such as political imprisonments, torture, killings, and disappearances.
World Bank Data collected from over 100 countries showed that more women in government resulted in lower levels of corruption.
In India, women political leaders invest more than their male counterparts in schools, female teachers, primary education and beds in hospitals and dispensaries. In West Bengal state, village councils with more women closed the gender gap between girls and boys in school attendance by 13 percentage points, and increased their investments in drinking water facilities.

How we do it

Tweets by Minas List
‍21 Years of 1325: What if the Landmark Resolution on Women, Peace and Security had been implemented in Afghanistan?
Representative Alexandria Ocasio-Cortez Exemplifies Women's Substantive Political Leadership